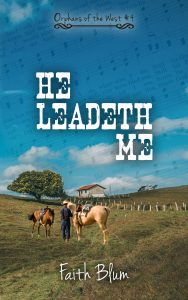 Love can be complicated

Thirteen years ago, Gage Wilhelm, his brother, and sisters lost their parents and moved away to his uncle’s ranch in Leavenworth, leaving the farm in Topeka. On his twenty-first birthday, Gage receives the deed to his father’s farm with his uncle’s blessing to go make it his own.

A few months later, a mysterious man shows up, claiming Gage’s father owed a large sum of money that has accrued thirteen years of interest. Gage is confused and unsure of what to do and Danny convinces him to go to the ranch to talk to his uncle.

What will Gage do when he learns of his father’s past? Will he let God lead him no matter what happens?

A sequel novel to I Love Thee

Purchase Paperback on Amazon for $9.99! 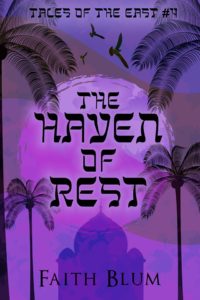